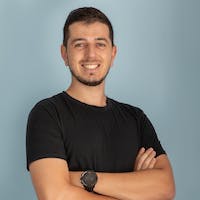 Subscribe to my newsletter and never miss my upcoming articles

A Long journey involved with Dockerizing a NestJS app and debug efficiently.

This will be a "step-by-step" and a little explaining so you don't just copy-paste 😃.

Now with all of these awesome tools in our hands let's set up everything 💪!

That's it for now with the Dockerfile.

I Specify which file/folders I wouldn't like to be copied into my image.

node_modules - I would like the node_modules to be installed from the image as all of the modules which require binaries of Linux like ( gcc ) will be compiled using the binaries that are pre-compiled into the node:lts image.

dist - Later when we modify the Dockerfile for build/production purposes I wouldn't like that in any case my host dist folder will be copied and affect my build output.

Building the image and running it 🐳

A bit of overkill for a single service but for 2 and above this is just fantastic.

⚠ docker-compose.yml is a bit long to explain so i documented on the code itself and you can read more here

So now when we have in our hands the docker-compose file ready just:

The Docker-compose on the first time will build the image and raise it entirely as specified in the docker-compose.yml

By using 0.0.0.0 address inside the docker we allow access from the external network (our host) into the debugger in the container.

Docker-compose.yml we must override the default command in order to start with the debug command: 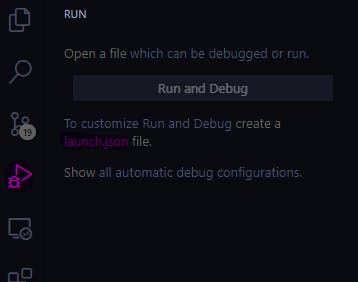 It will create a launch.json file where you specify the debug configurations.

And adjust it as so: 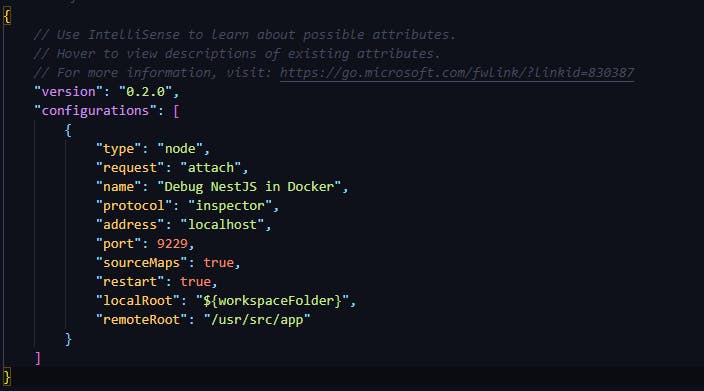 type - the type of debugger in our case is node debugger.

name - a name given to the debug configuration. 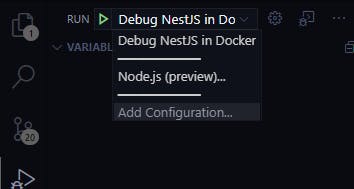 protocol - the NodeJS debugger protocol to use (you can read more here ).

localRoot - where are the local files in the host machine.

remoteRoot - where are the files in the remote (the running container).

Most of the disconnections are caused by Hot Reloading the code due to code change.

If you bootstrap a project of your own(and not from NestJS) make sure source maps is enabled in tsconfig.json in order to enable debugging.

And you are welcome

Link to the final project